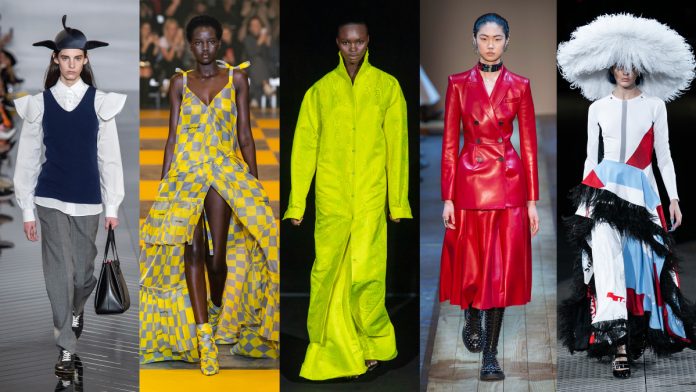 So the biggest fashion event in the world, Paris Fashion Week-2019 recently concluded and least to say, it was as amazing as it get. With the end of the PFW, the Fall 2019 season has officially wrapped up on the runway and we are in for a treat in terms of latest fashion. The fashion week was one of the most buzzing and jam-packed event of the month in the fashion capital of the world. Paris Fashion event saw a full attendance of high-profile designers and talented personnel despite the fact that the craze around the other fashion events has mellowed down the years. The PFW had a lot of offerings from the top brands of the world. The event saw an emotional final Chanel show by the late Karl Lagerfeld which was received with the warmest of welcomes in the show. It saw a brief cameo from Grace Jones on the stage of Tommy Hilfiger. All of these moments came together to build a show that will not fade away from the memory of people easily.

What PFW did in additional to showing the collection exclusively, is building a momentum and an air of acceptance for the trends that were shown in other fashion events. The capes from Milan that the fashion connoisseur loved and adored, was present here, the animal print from New Year was also show that had received such great response previously. The head-to-toe red that London had admired was displayed in PFW too. In addition to all these, Paris show had plenty of appearance, suddenly in fact, by the ravishing chartreuse colour that was incorporated by many designers. Let us have a look at some of the top trends, colors and designs seen on the ramp in the Paris Fashion Week.

The major concern for the designers here was to add a bit of glam without being torn apart by the growing tide anti-fur activists. The feathers came out as the ultimate alternative to the fur here, some of the top designers like Cedric Charlier and Balmain used them to add faction and movement to the jackets they were presenting, where designer Guy Laroche decided to bring a bigger impact by glamorizing the shoes.

This colour became the obvious choice considering how much the fashion industry has been in love with the chartreuse. This slime green option was presented in its electrifying shade that has been immensely popular this season. The cloth was actually made of reflective material for Marine Serre and was a standout in the category. Other designers like nina Ricci, Vivienne Westwood and Issey Miyake were of the opinion that the colour itself was so bright that anything added to help it, wouldn’t really make a difference.

Everyone in the Parish Fashion Week will agree that considering the fashion trends in the industry, Off-White made the most memorable performance on the ramp while presenting its model covered with an oversized version of the motif. The show of Virgil Abloh found some big appreciation from the experts around but Kenzo, Loewe and Balenciaga weren’t much behind with their own version of checkerboard either.

The popularity of leather is already touching a sky high this season. New York showed multi-coloured iterations while London went ahead with all-black looks. In either case, leather just rocked the show. In PFW, designed upped the display even more by not restricting themselves to jackets or skirts here but worked on ‘Leather on Leather’ theme to amaze the crowd. Alexander McQueen played with our imagination by combining a matching red blazer with a leather dress, or even further, a full leather suit in teal by Drome.

Designers this season are offering a lot of fun options to make the head accessories look classy and more stylish. So don’t hesitate to use the latest Statement hats that were talked about in the Paris fashion week 2019. Basically it offered something for every kind of shopper.

Designers this year
In addition to the above themes, the other popular offering of the Paris Fashion Week were Notice-me shoulder that was an eye-catching affair, the Buffalo check and Red Tartan were big hits among the crowd in Paris.The checkerboard prints were also in as a number of models donned the same.

The Paris Fashion Week really offered some amazing fashion trends and a glimpse of what could be seen as the latest fashion trends in coming days. Be ready to blend in with the ever changing and super exciting fashion culture of the world. 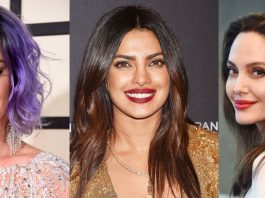 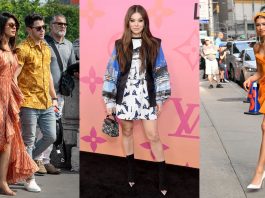 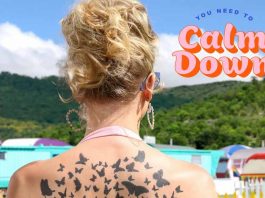