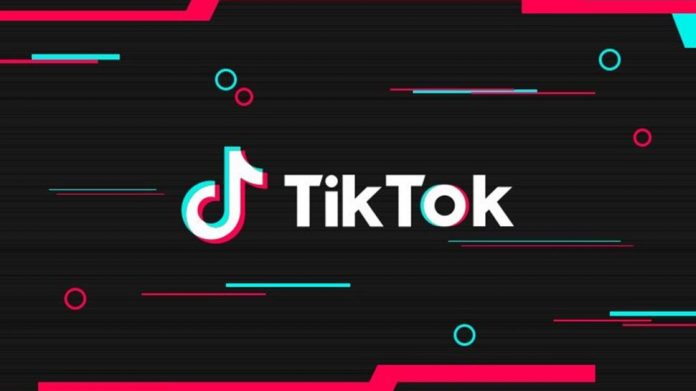 What is the Curious Case of TikTok Ban??

The Madras High Court has reversed its ban on the entertainment app TikTok, which means that the short-video app can now return to both Google’s Play store and Apple’s app store. Earlier in April, the state court found that the app was encouraging content around pornography and other illicit ones and on the similar lines, India’s Ministry of Electronics and Information Technology had ordered the removal of the app from both the stores.

The result of the ban only affected the upcoming new users who were looking to download TikTok on to their mobile devices for the very first time. The ban would not affect the users who had already installed the app but at the same time, this decision served a major setback to TikTok’s owner company ByteDance. The Chinese company claimed that the ban was accounting for a daily loss of $500,000 and at the same time was putting some 250 jobs at risk.

India: One of the Biggest Market Place for TikTok
India is one of the largest markets for the popular app with nearly 300 million users in the country. The enormity of the situation can be judged by the fact that this is in comparison to over 1 billion downloads worldwide. According to the company, India has over 120 million monthly active users and thus indicating the position of the company here. Between December 2017 and the next year, our country accounted for 27 percent of the apps total installs alone, indicating the growth it gets from India.
However, now when the ban has been lifted, millions of Indian users who found a platform for their art and talent and had earned big fame and name with the help of the short videos on TikTok will feel relieved to say the least.

The Reason TikTok got banned
Some politicians and parents believed that the content in the app was inappropriate especially when it came to its use by the minors. The court also said that the app could expose children to sexual predators too. It noted that how the app is spreading pornographic content, encouraging child abuse, cyber-bullying, etc. The company defended itself by saying that a very small proportion of the videos on the app were inappropriate and that too were removed (over 6 million in total) after having reviewed the same. These were the videos that violated the terms of use and the community guidelines.

Lifting the ban
The company had approached the apex court of the country, which in turn, directed the Madras High Court to make a decision on the fate of TikTok app by 24th of April. Had the HC failed in doing that, the ban would have got lifted anyway. If the ban was upheld, it would have paved way for increased legal action against other social media app in the country.

The controversial history of TikTok
This type of controversy is not new to the company as previously in February, the FTC in the U.S. had fined TikTok with $5.7 million as it violated the children’s privacy law (COPPA) and further directed the app to implement an age restriction.

This time around, the company was happy to see the ban being lifted and said that they were glad about the decision with also brings happiness within the TikTok community in India who use this platform to show their creativity. They also talked about their commitment to fight against the misuse of the app and take strict action against those who violate any kind of rules and regulations thereon.

Some cases of mishap on the app
While the app helps the upcoming artists to showcase their talent, there have been many cases that actually led to the discussion of misuse and the dangers of the app.

According to reports, a teenager boy was shot dead by his own friend while they were posing for a video on TikTok.

A man from Tamil Nadu was making a video where he was supposed to fake the slitting of his throat but unfortunately he ended up doing it in reality. Again, a man from Punjab came under a moving tractor while making another such video on TikTok.

Such accidents and mishaps are in abundant that actually need to be curbed. 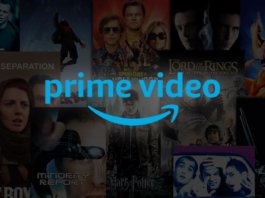 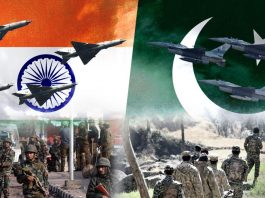 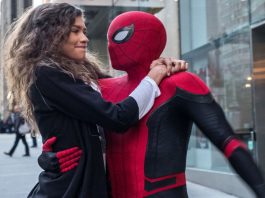